This past October 4-7 TPP participated in (E)merge Art Fair in the Capitol Skyline Hotel in Washington DC.

We presented works of artists Omar Velazquez whose work "Someday" got the first page of the Washington Post on Mark Jenkins article on the fair(http://www.washingtonpost.com/lifestyle/style/emerge-art-fair-kicks-off-at-capitol-skyline/2012/10/05/043b6cb4-0ead-11e2-ba6c-07bd866eb71a_story.html) as well as artist Manuel Rodriguez, Karlo Ibarra and Rafael Miranda.

Velazquez presented his works of the series that talk about the parking spaces and how they are separated in the streets. Velazquez also installed his shoes under the different curtains that made people believe there was someone hiding behind it. The piece titled "the Lover or El Chillo" was part of the tension breaker piece in the room along with some salas and rumba music we played during the exhibition hours.

Manuel Rodrigeuz presented some of his flying machine prototypes (Sculptures on boxes) and drawings. Karlo Ibarra presented his Ostriches works that represent the politicians all around the world. The works were very well ricieved in Washington during a campaign war between Romney and Obama. People laughed and responded very well to the whole series. Miranda presented an installation of abstract drawings with a the printmaking estethic and some graffiti elements into them, response was overwhelming but the biggest response from collectors was his response to Luccio Fontana's sliced paintings from the 50's. That got all the big collectors talking about it and created a good vibe for the weekend where people came in to see the works.

Another improvised piece was what the fair goers named the princess and the pea installation. The hotel would charge us $750 to take out all the furniture in the room for the show but as we are a realy small no budget project, we just couldn't afford it and we just stacked all the beds in the room on top of each other and made a big and tall bed. Every person that walked in wanted to try it and had to make that joke about the princess and the pea. It was fun having kids jumping in the bed.

Last but not least we made an improvissed hommage to one of our most important artist Felix Gonzalez Torres where we placed candy against the wall and gave it away. Anyone who asked we talked to about the FGT piece and showed the photos of the actual piece on the internet. It was a great way to teach new people about his importance and his works. Afterwards we were told there was a retrospective show of his at the National Gallery East Wing.

The reception of the works was completely incredible and over 800 watched our artist troughout the 4 days of the event. Within the notable collectors that visited the booth were Mare Rubell and Jason Rubell, their visit was very encouraging and their response to the works even more.

Rafael Miranda's work was the thumbnail photos used as display for the New American Paintings blog:

We also recieved a visit from Scope Art Fair and an open invitation to participate in their prestigious art fair during the first week of December 2012. We are currently in talks to see if we will become part of the Scope roster with a small booth or if we are going to bring the Trailer and drive around all art fairs at Basel Miami.

Here are a few photos of the (E)merge Art Fair: 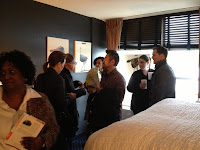 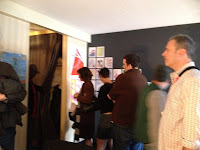 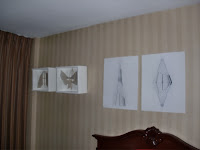 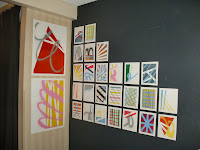 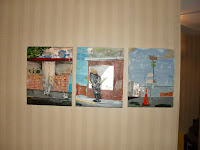 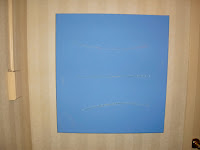 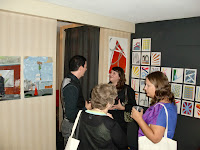 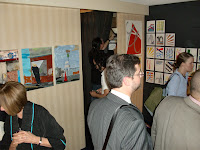 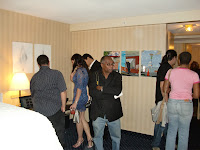 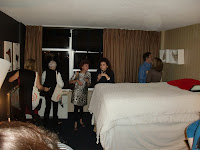 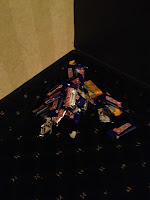 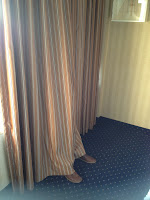 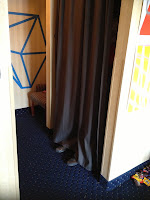 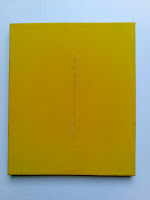 Posted by trailerparkproyects at 8:35 PM