The new limited edition print which is assigned to the month of January 2012 (still behind schedule) was created by emerging urban artist Juan Ramon Gutierrez better known in the art scene as The Stencil Network. 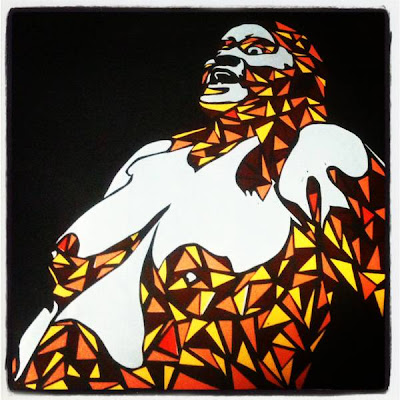 In the tradition of the new wave of urban and street artists that have taken the art world by storm and infiltrated the fine art scene including galleries the most famous auction houses like Christie’s and Sotherby’s. Artists like Shepard Fairey, Space Invader, Barry McGee and Mr. Brainwash have been the talk of the town in the past few years. In part due to a new breed of young collectors and their love for the underground scene.
Stencil Network has concentrated to developing the stencil media throughout the Island and takes famous pop icons and photographs for his works making that connection to the hipster scene and young art lovers that much real. In the Facebook page: The Stencil Network, Gutierrez posts 4 different photos he selects and then he lets the fans decide which one he will work on next. This image was selected for his public art piece for Santurce es Ley art and music festival. It was painted onto the side of one of Osviarte’s Gallery trucks at the event.
Gutierrez likes to work with strong and emotional images or images that tell a story but most importantly images that let him tell the story through his art. He is currently presenting his first solo exhibition titled “The Stencil Network: Trabajos recientes de Juan Gutierrez” at C787 Studios in Miramar. There is a very large body of work exhibited and prices start at $50 for the smaller original stencils.
Gutierrez is about to move out to New York City to work the urban art scene and make his mark in the Big Apple. We at Trailer Park Proyects wish him and his family the best of luck and our unconditional support in his future projects.
Don’t forget to get this important work of his and his first silkscreen as well. Only $50 limited edition numbered and signed to 50. Enjoy.
Posted by trailerparkproyects at 6:43 PM No comments:

This past WEdnesday we visited for the first time the Escuela de Artes Plasticas de San Juan. It was a great stop and we were there invited and supporting beloved teacher Julieta who was presenting her book of memoirs aling with a documentary of the PR tour created and directed by a couple of young prmising students.

We want to thank our friends at the EAP specially Director of EAP Ivonne, teacher Adrian, the dean of the EAP Petra and teacher Julieta for making this visit a complete success where over 100 students came aboard to see ADAL's exhibition Los Out of Focus Nuyoricans.

Can't wait to go back again and show them the next exhibition. 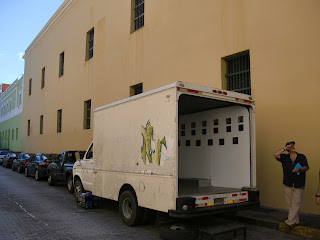 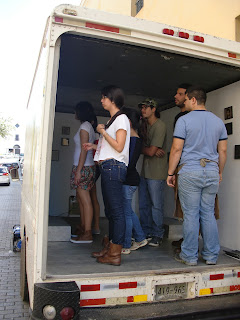 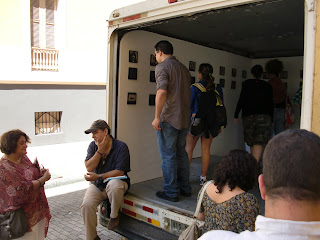 Posted by trailerparkproyects at 7:57 PM No comments:

This past Wednesday TPP visited the Universidad del Sagrado Corazon in Santurce and the Universidad de Puerto Rico, Rio Piedras Campus to exhibit ADAL's solo exhibition Los Out of Focus Nuyoricans. We are visiting college campuses to show art students and students in other faculties this important exhibition.

We will continue to visit college campuses around the Metro Area this next week. For the schedule read the write up on ADAL's exhibition.

Next up: Escuela de Artes Plasticas de San Juan on Wednesday 23 at 10:00 am 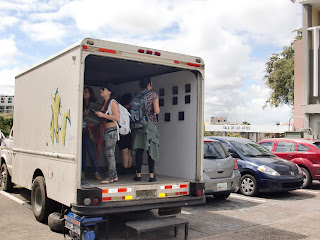 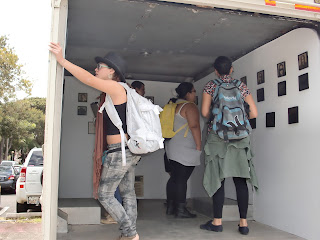 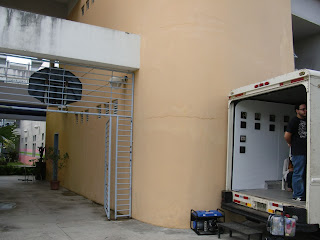 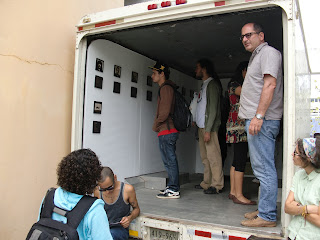 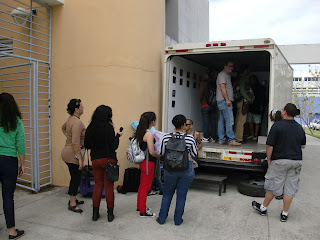 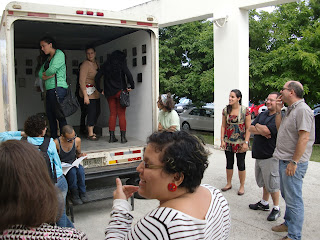 Posted by trailerparkproyects at 7:27 PM No comments:

Los Out of Focus Neuyorricans - Solo Exhibition by Adal.

Los Out of Focus Nuyoricans - which is exhibited alongside an essay written by Rev. Pedro Pietri on seeing the portraits for the first time - reflects on the recurring theme of double identity among Puerto Ricans that leave the Island and the nostalgia for an ever-evolving identity which has never been identified. Additionally, it is the first time that this portfolio has been exhibited by itself in Puerto Rico. 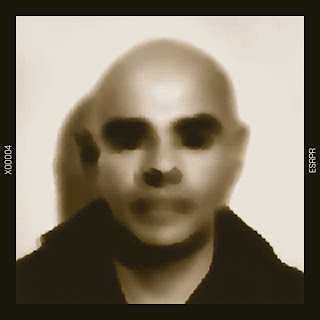 In order to get a new generation of people introduced to this important project, ADÁL has taken the liberty of breaking up one of the portfolios and sell each work individually so it can reach new people and have each individual photograph priced of $125 or $200 for a photo and one of the excerpts of Pietri’s poem/essay.
The complete portfolio will also be available for sale. This piece is part of the permanent collection of the Huston Museum of Art and the Museo de El Barrio in NYC among others.

ADÁL is considered one of Puerto Rico’s most influential photographers along with Victor Vazquez and Jack Delano. He migrated to New York City and co-founded Foto Gallery - a gallery devoted to photography as a fine art and photo-derived works - alongside Alex Coleman in 1975. He also co-founded El Puerto Rican Embassy with Rev. Pedro Pietri in 1994. A retrospective exhibition of his work, covering 1973 through 2012, is in the works for the Museo de Arte Contemporaneo, and is presently scheduled for 2014. Don’t miss this opportunity to experience Los Out of Focus Nuyoricans or the opportunity to own a selected image from the series signed and dated by the artist. 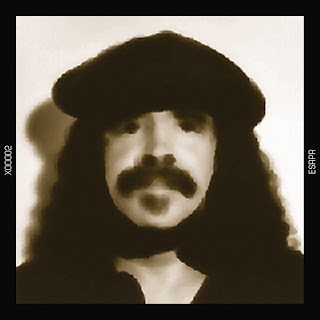 
Exhibition will run from February 6 - March 6 at Trailer Park Proyects.
To learn more about Adal and his works check out his official website:
www.adalmindfictions.com
Posted by trailerparkproyects at 10:31 AM No comments:

Our new limited edition silkscreen print for the month of December 2011 (still late but trying to keep up) is by artists Karlo Ibarra. Exhibiting his first work since earning a first prize in the Costa Rica based Concurso de Videocreacion y Arte Digital 6th edition for his video titled “El Maquinista”. 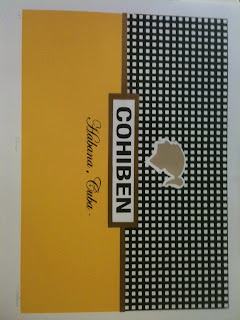 It's horizontal but for some reason I just can't make it straight in the blog. Sorry.
This print titled“COHIBEN” is full of Ibarra’s usual socio-political message in it. Being the logo of the world known Cuban cigar Cohiba. Instead of saying Cohiba, the logo has been manipulated and has a play on words with the name of the brand being changed to COHIBEN which means to prohibit or restrict in Spanish. This making reference to the political embargo the country of Cuba has had from the United States of America since the Cuban missile crisis in the 1960’s, where no product made in Cuba is allowed to enter the USA. The absurd embargo still holds today and still the ones who are being punished are the American people because they are being prohibited of the famous taste of this world class cigar by their government politics.
In this new print Ibarra works on his well-known style of political art that after participating in Mexico’s art fair ZONA MACO landed him in the Cisneros-Phelps Collection. Ibarra which is quickly becoming internationally as one of our top rated artists has a solo exhibition scheduled at the Museum Show at the Costa Rica Art Museum later this year.
Hope you enjoy this silkscreen print and remember to get yours. They are signed and numbered to 50 by the artist. ONLY $50.
Posted by trailerparkproyects at 7:54 AM No comments: